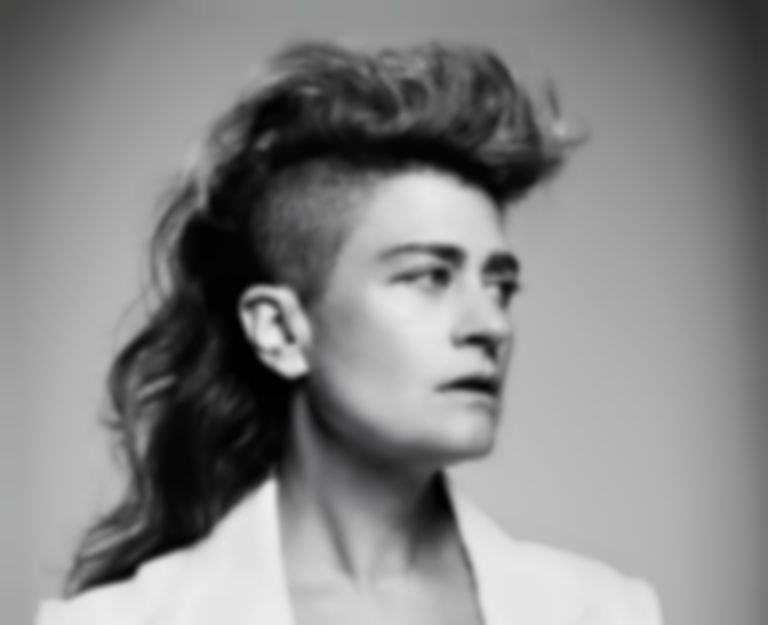 "Solid Gold, Easy Action" is the fifth song to be released from the tribute album, after Joan Jett's version of "Jeepster", Kesha's take on "Children of the Revolution", Devendra Banhart's rendition of "Scenescof", and Nick Cave's cover of "Cosmic Dancer".

AngelHeaded Hipster: The Songs of Marc Bolan was put together by the legendary producer Hal Willner, who died on 7 April from coronavirus.

Peaches says of her cover, "Hal and I always wanted to work on music together and when this came up, Hal was hellbound on getting me involved. He came to Berlin and set me up with Budgie (Siouxsie and the Banshees) and Knox Chandler. Then I went to NYC to mix with Hal and Mark (Urselli). I’m grateful to have had this time with Hal and that’s mainly why this track means so much to me."

AngelHeaded Hipster: The Songs of Marc Bolan was Willner's final project before he died. The album will also feature contributions from Elton John, U2, Lucinda Williams, Beth Orton, Marc Almond, and more.

Marc Bolan will be inducted into the Rock & Roll Hall of Fame this year, 50 years since the first T. Rex release.

Peaches' version of T. Rex's "Solid Gold, Easy Action" is out now. AngelHeaded Hipster: The Songs of Marc Bolan is due for release on 4 September, and is available to pre-order now.