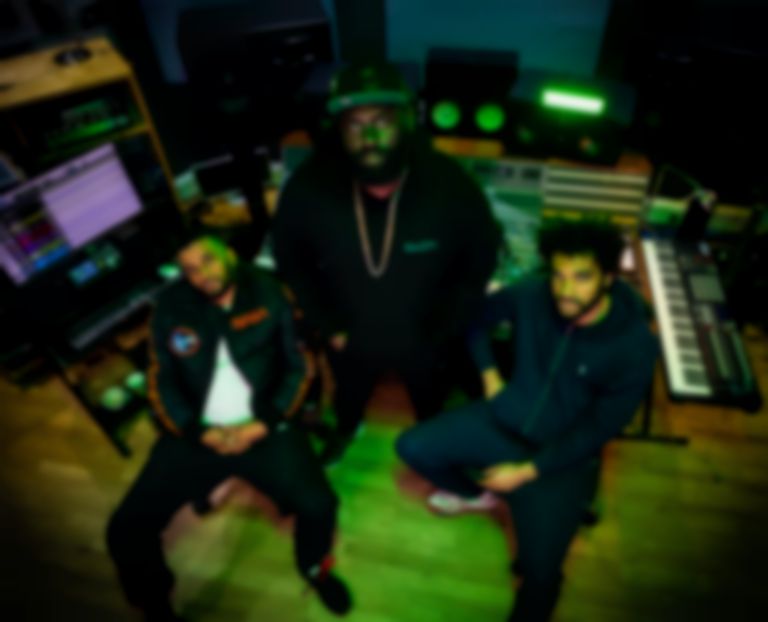 P Money and producers Star.One have created the world's first grime track made by using plants, "Vegang", which is available exclusively on TikTok to celebrate Earth Day 2021.

Titled "Vegang", the song is available exclusively on TikTok, and is a partnership with Subway.

According to a press release, P Money and Star.One went to an urban farm to record the song, which was created using PlantWave technology which samples audio frequencies emitted by different plants via electrodes.

P Money said, "Before Subway invited us to the indoor farm to record the plant-based beat, I couldn’t process the fact that a plant can make a sound but it’s actually mad! The bars in this track are about my journey to becoming a vegan and I’ve tried to incorporate the whole message behind what we're trying to do with Earth Day and raising awareness. At the end of the day this is what we're about."

Star.One add, "This wasn’t something we’d done before but we’ve remixed the plants melody with our own vibes, to create the first ever plant-based grime beat! You have to kind of move with the times these days because people are demanding more vegan options, and so the fact that Subway are getting involved is wicked."

"Vegang" by P Money and Star.One is available exclusively on TikTok now.