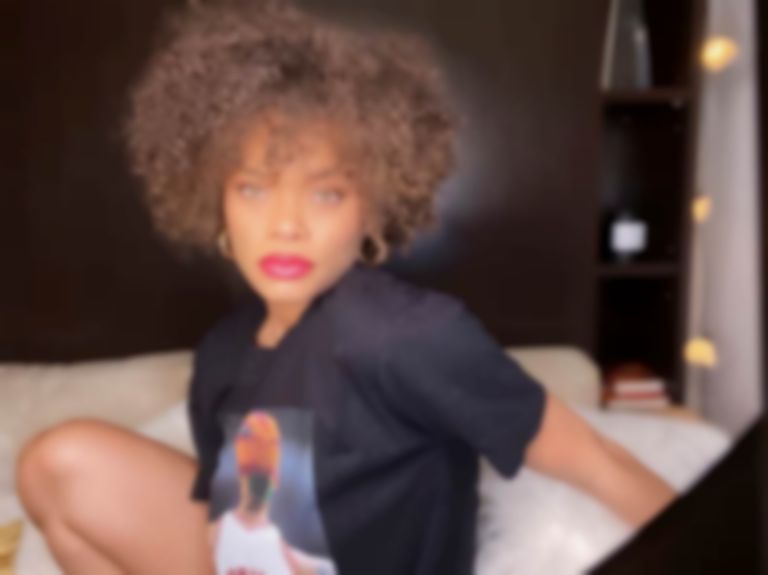 After being nominated for Best Actress at the 93rd Academy Awards for her feature-acting debut in The United States vs. Billie Holiday, Andra Day has released her new .Paak-produced song "Phone Dies".

The new standalone single follows some recent Holiday covers for the film appearance including "All of Me" and "Strange Fruit".