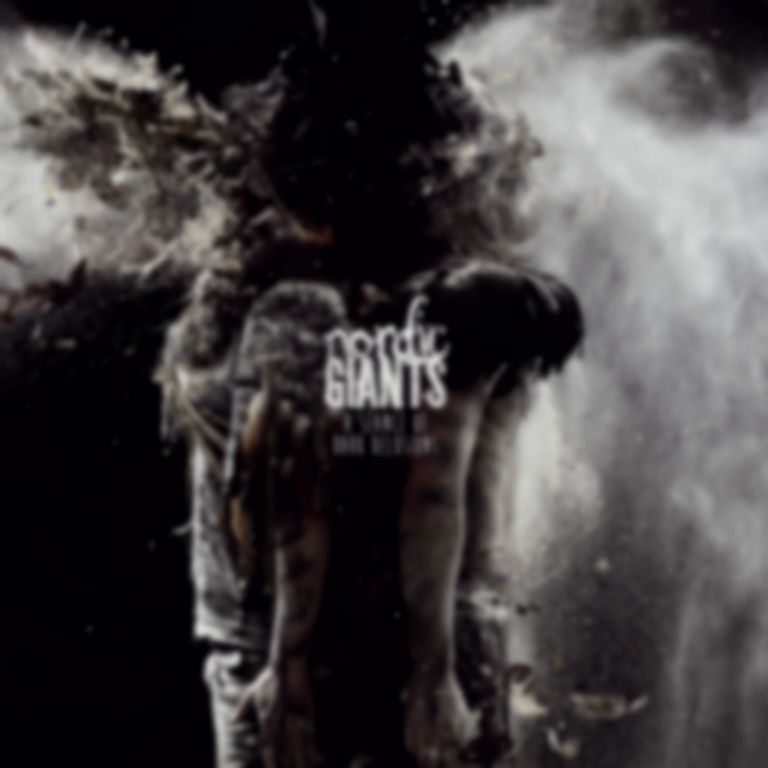 Three gasmasked figures feature, with two seemingly healthy ones dragging an injured third to the top of a mountain.

It's prefaced by the statement: "A single mature tree can absorb carbon dioxide at a rate of 48lbs per year, and release enough oxygen back into the atmosphere to support 2 beings."

A Seance Of Dark Delusions, Nordic Giants' long-awaited debut, is out 4 May. Read our review here.

Watch the "Rapture" video below, and then check out the band's upcoming tour dates afterwards.