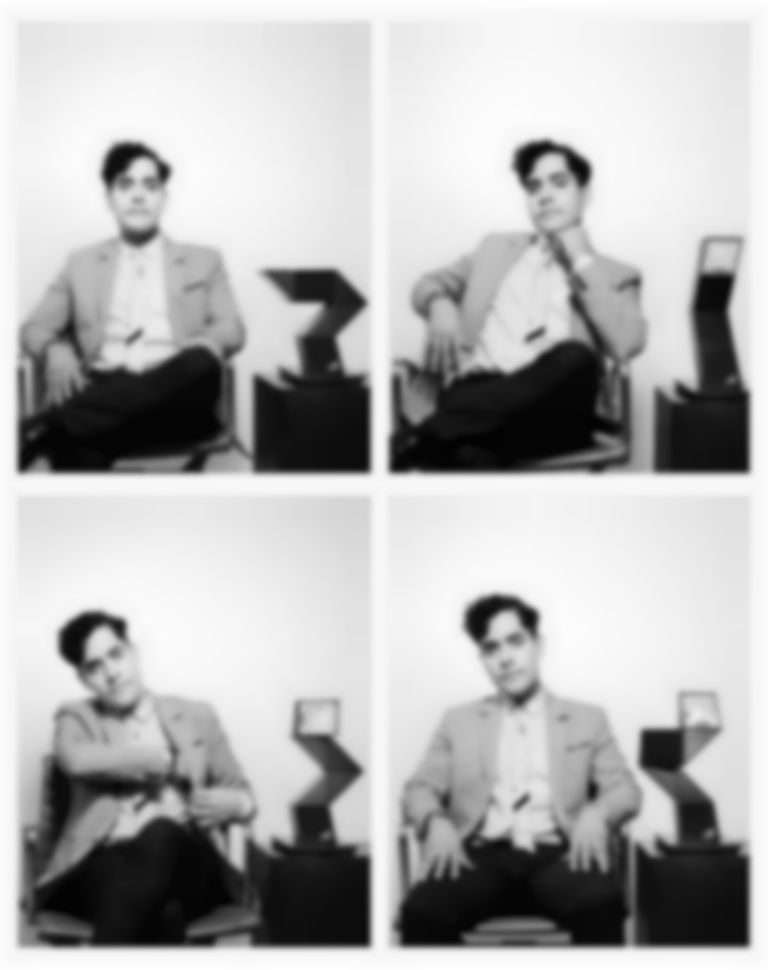 The Neon Indian website has also been given a snazzy revamp, and features a phone number fans can call (+1-512-643-VEGA) to access "information about the album, a special voice greeting, and a voicemail that includes snippets of ‘Slumlord’".

Earlier this year, Palomo shared "Annie" while still working on the follow up 2011's Era Extraña.

Palomo says of the record: "Most of what I’ve learned about human nature in my twenties has happened after dark. People are just kind of more honest then. More deliberate. I like to call the places I go to Night Schools."

The album was recorded partly on a cruise ship by Palomo alongside his brother Jorge (who worked on the vessel as a house band bassist). Recording the album in a cabin that they'd transformed into a studio, the pair "tracked songs between margaritas as the ship traversed the Bahamas from Florida."

Stream "Slumlord" below, and then check out the LP's tracklist afterwards.