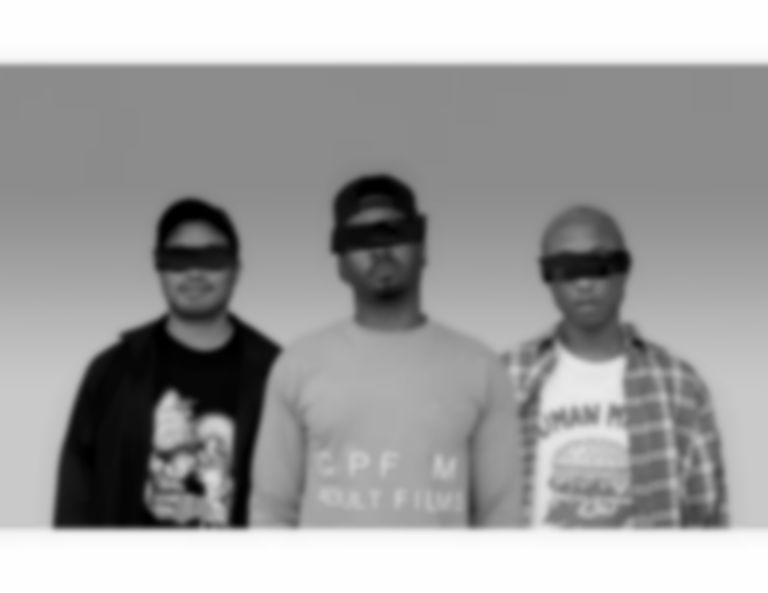 The comeback cut comes after some intriguing teasing and a massive period of silence - N.E.R.D.'s most recent album, Nothing, was released in 2010. The group made a brief return in 2014 to help out on the OST for The Spongbob Movie, a hits collction in 2011, and a live album last year, and Pharrell dropped a random offcut on Beats 1 in 2015, but "Lemon" is the first 'proper' released in a long time.

"Lemon" comes with a new set of visuals directed by Todd Tourso and Scott Cudmore.

You can order a limited edition "Lemon" 7" now.