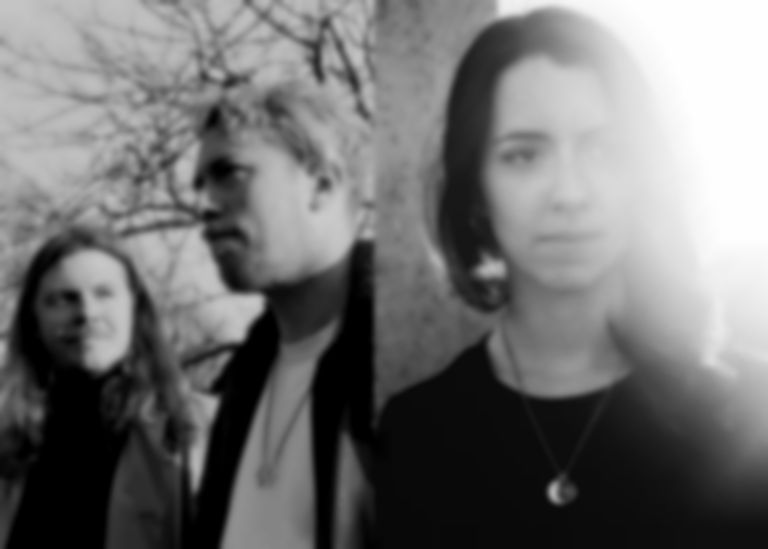 Tasmin Wilson of Wilsen has joined forces with Mt. Wolf for their first single of 2020 "Tayrona".

Speaking about the Henry Green-produced single, Wilson says, "The instrumental track lead me to think of sun glitter, setting the tone for a contemplative coastal story of a relationship that ended as quickly as it began. The vocals were inspired by a phrase I overheard, "Staying together was meant to be easy." Equally earnest, melancholy, and accepting."

"Tayrona" is the first track to be shared from Mt. Wolf's forthcoming collaborations EP. They're yet to reveal the release date and title of the EP, but it'll be their first collection of tracks since their 2017 debut LP Aetherlight.

Mt. Wolf's "Tayrona" single featuring Wilsen's Tasmin Wilson is out now. Their collaborations EP will be released via Akira Records.