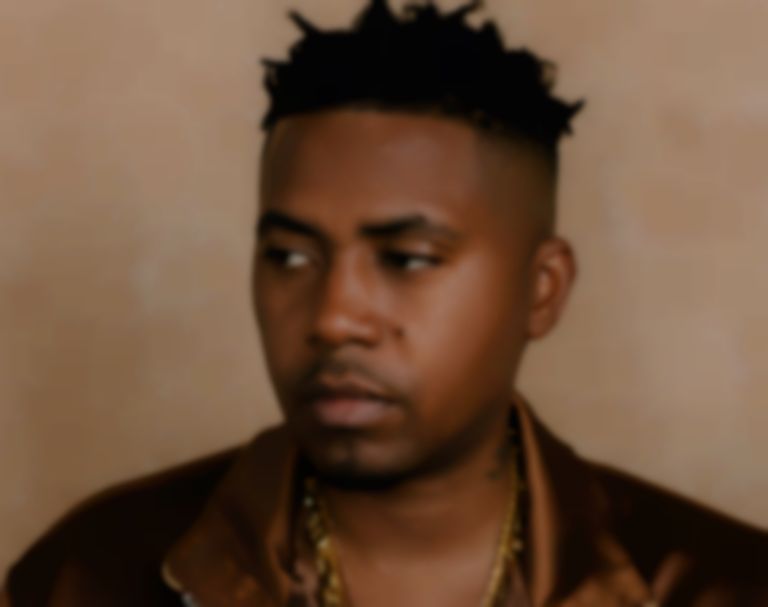 Nas has revealed the tracklist for his upcoming King's Disease II album, and it features collaborations with Ms. Lauryn Hill, Eminem and more.

This afternoon (3 August) the full tracklist has been revealed. The album will feature 15 tracks, and will include appearances from Ms. Lauryn Hill, Eminem and EPMD, A Boogie Wit da Hoodie and YG, Charlie Wilson, Hit-Boy and Blxst.

Nas' forthcoming album was executive produced by Nas and Hit-Boy.