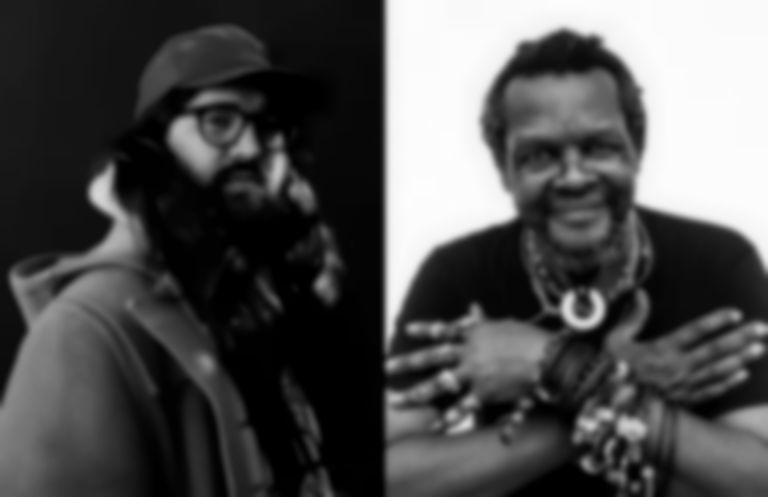 White and Holley released "This Here Jungle of Moderness/Composition 14" as the lead single from the album last month, and have today (23 February) unveiled a second piece from the record - "I’m Not Tripping/Composition 8".

Both musicians first played together back in 2019 when White and his crew of Richmond-based musicians backed Holley during an April 2019 set in Richmond.

When Holley invited White to join him for a concert in Durham, North Carolina months later, White was reminded of a session he did with the Richmond-based musicians which included instrumentals intended for a previous project that were later shelved. Holley was invited by White to write and record over those tracks, which was the creation of Broken Mirror: A Selfie Reflection.

"I'm Not Tripping/Composition 8" is out now. Matthew E. White and Lonnie Holley's Broken Mirror: A Selfie Reflection album will land 9 April via Spacebomb/Jagjaguwar, and is available to pre-order now.