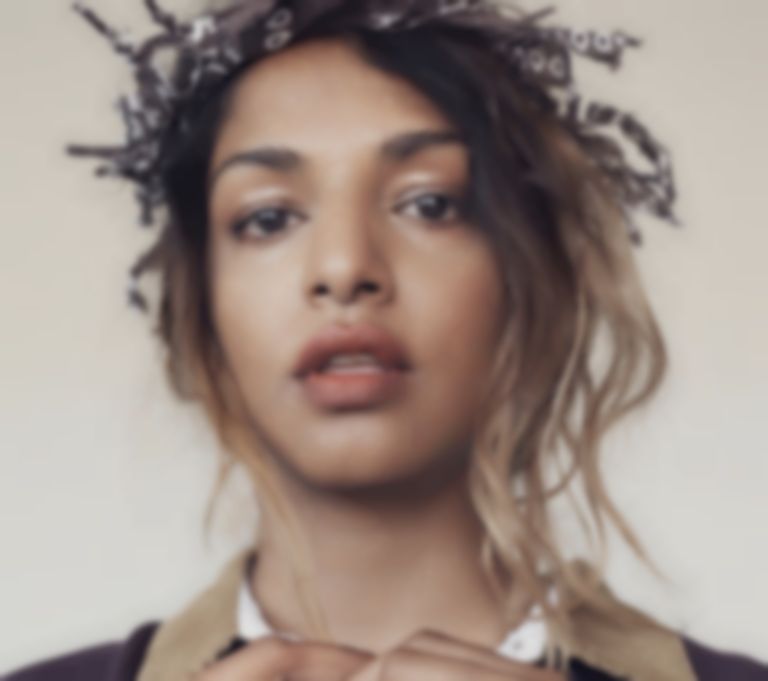 M.I.A. is back with new single "The One", and has revealed that her first album in six years is titled MATA.

"The One" is produced by Rex Kudo and T-Minus, and marks the start of a new era for M.I.A., having signed a new global deal with Island Records.

As well as sharinng "The One", M.I.A. has revealed that her follow-up to 2016's AIM album is on the way, and will be called MATA.

While speaking to Zane Lowe on Apple Music 1, M.I.A. said of her upcoming album, "I think there’s a bit of a battle on the record. There is a bit of a clash, but the clash is, like, your ego and spirituality. Those are the clashes because, as a musician, you need some ego, otherwise you can’t do it. Also the genre of music that—genres I should say—is all very much like egocentric. It’s not like I’m an artist that came from gospel or something. For me, it was, like, to have that journey, and also, like, it was a significant time to discuss like Islamophobia... talking about wars in the Middle East and things like that."

M.I.A.'s "The One" single is out now. She's yet to share a release date for her MATA album.