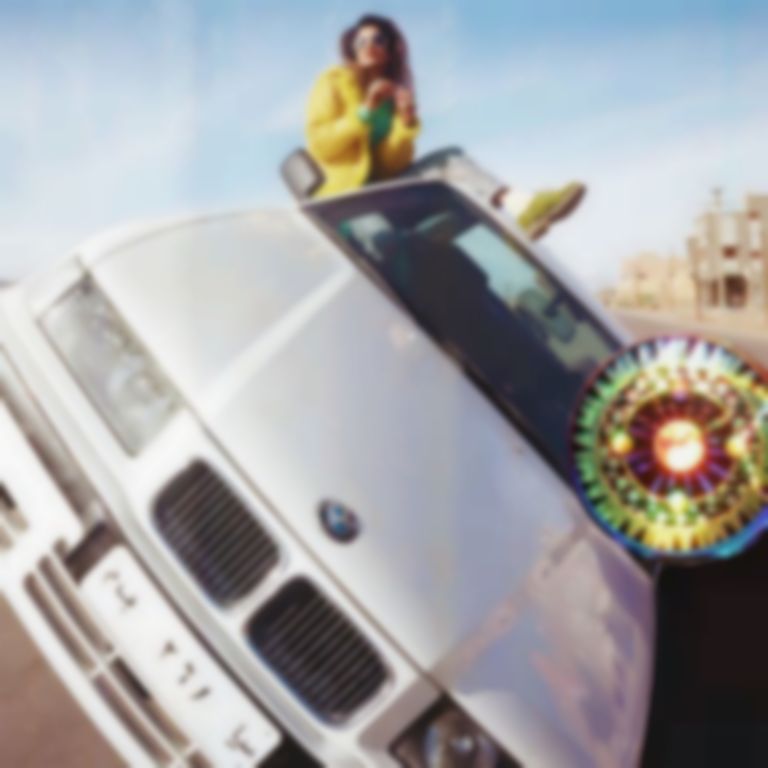 This latest track follows the NFL-aimed "Boom ADD", "Borders", and "Swords", and it samples The Lion King at a few points. It doesn't seem like M.I.A. has the right signatures to do so, however:

pirates! throw that shit on dj sites WORLDWIDE no borders - b 4 Disney shut it down!

The SoundCloud blurb reads: "OLA TO ALL MY FLYPIRATES and DJS - THIS IS AN ANNOUNCEMENT !!!! LIVE FROM THE MEXICAN BORDER OLA !!!! MIA ON THE WAVES"