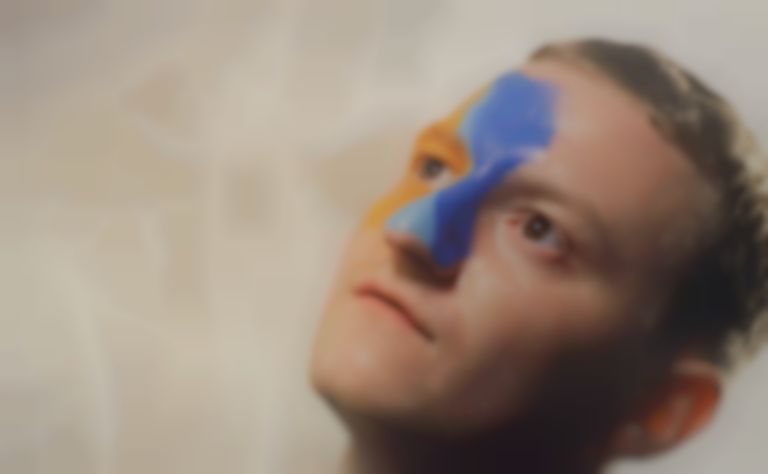 M. T. Hadley has shared details of his forthcoming EP There Isn’t A Window That I Won’t Look Out Of, and has unveiled tender song "Suddenly" as the lead outing.

"Suddenly" is M. T. Hadley's first release of 2020, and follows on from his debut album Empty.

The new song will feature on his forthcoming EP There Isn’t A Window That I Won’t Look Out Of, which drops next month.

Speaking about the new release, M. T. Hadley says, ""Suddenly" was born out of an all too fleeting encounter. I met her in Athens on the night I arrived there, and saw her every day the week I stayed. She always had to leave before the night was through because she lived on the outskirts of town. One night she took me to a truly dismal exhibition of violent graphic drawings. The evening was good, but the drawings were not. It was fairly easy to extend the song outward from this week of wishful romance. None of it is true, and yet it all is. She has heard the song but I did not elucidate the connection between the first lines and her name."

His upcoming EP was produced alongside Alex Parrish at London’s RAK Studios right before the coronavirus pandemic hit earlier this year.

"Suddenly" is out now. M. T. Hadley's There Isn’t A Window That I Won’t Look Out Of EP will be released on 12 November.