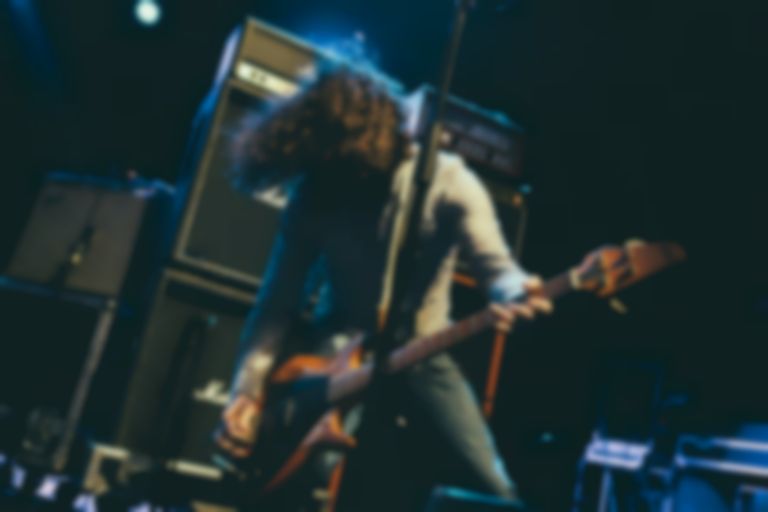 Lou Barlow has confirmed that Dinosaur Jr. are back in the studio working on their next album.

J Mascis, Lou Barlow, and drummer Murph haven't released a Dinosaur Jr. album since 2016's Give A Glimpse Of What Yer Not.

Last week, Barlow shared a text message from their manager Brian Schwartz on Instagram. Schwartz writes in the messages, "it’s fine to start broadcasting the fact that Dino is in the studio making a new LP."

Barlow captioned the picture: "once th[e] snow stops ima get down t[o] Js and get on w/ it."

Since the release of their 2016 album, Dinosaur Jr. went on to host a rock camp this summer, where the band members hosted a series of workshops on songwriting, guitar playing, and more. There was even a night of karaoke, which saw J Mascis cover Tom Petty's Here Comes My Girl".

At the moment there's no indication as to when the new Dinosaur Jr. record will arrive.