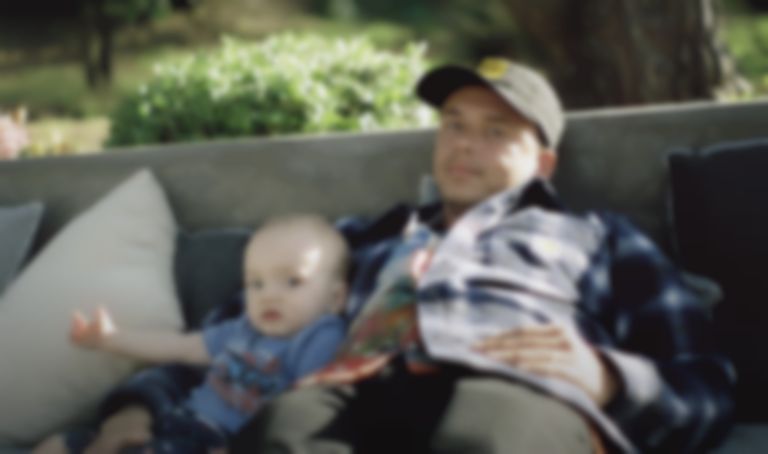 Logic and Madlib have formed a new duo called MadGic, and have unveiled their first single "Mars Only pt. 3".

Back in July last year, Logic released his 'final album' No Pressure after announcing his retirement from music, and signed a seven-figure streaming deal with Twitch.

After returning with a minute-long song called "Tired in Malibu" on YouTube earlier this month, the rapper has teamed up with Madlib as MadGic, and they've shared their first track "Mars Only pt. 3".

The track sees Logic rapping over a new version of Madlib's Quasimoto "Rappcats" track from 2005, and includes some lyrics about the project, "It's the M-A-D to the G-I-C / Logic and Madlib is MadGic, your catalogue tragic / Fuck a underground, fuck a pop sound / Made this whole album in a lockdown, hip hop is our town."

Despite retiring last year and releasing "Tired in Malibu" and his beat tape TwitchTape Vol. 1 (made live on Twitch), Logic is yet to officially announce his return.

Logic and Madlib's first MadGic track "Mars Only pt. 3" is on YouTube now.