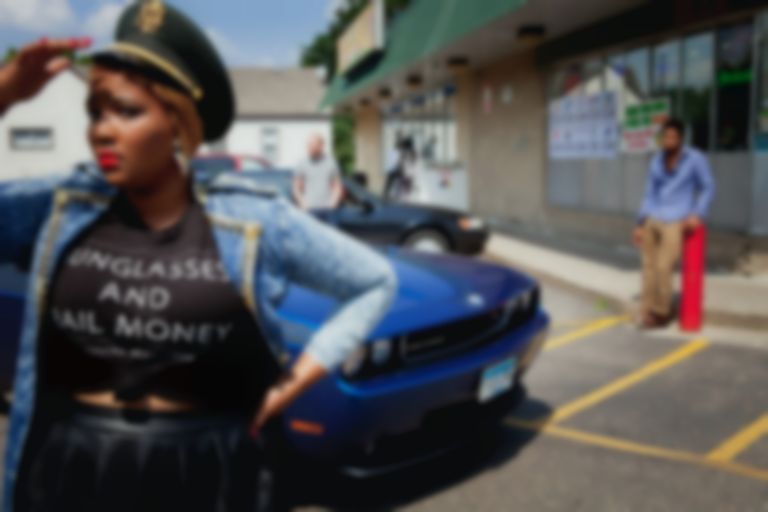 The video features clips of police violence and graphic injuries. Be aware that it's not an easy watch.

One of the video's directors - and half of N.A.S.A. - Sam Spiegal has commented on the video, which arrived first on Pitchfork:

"After seeing all of this craziness going down with police brutality over the last year, I felt like I had to do a song about it.  I know it's a complex problem. Policemen have one of the hardest jobs in the world, but there is a real endemic issue here around abuse of power and lack of consequence for wrongdoing.

One positive thing that’s come out of all of this, and something that’s inspired me quite a bit, has been seeing young people rise up and let their voices be heard. As a child of a generation that was largely apathetic, it’s been beautiful seeing people feeling empowered, speaking out, and trying to bring about change. As a culture of young people around the globe, I feel like we are more mobilized and politically empowered than I ever remember."

"Hands Up, Don't Shoot!" was directed by N.A.S.A.'s Chip Yamada and Sam Spiegel.