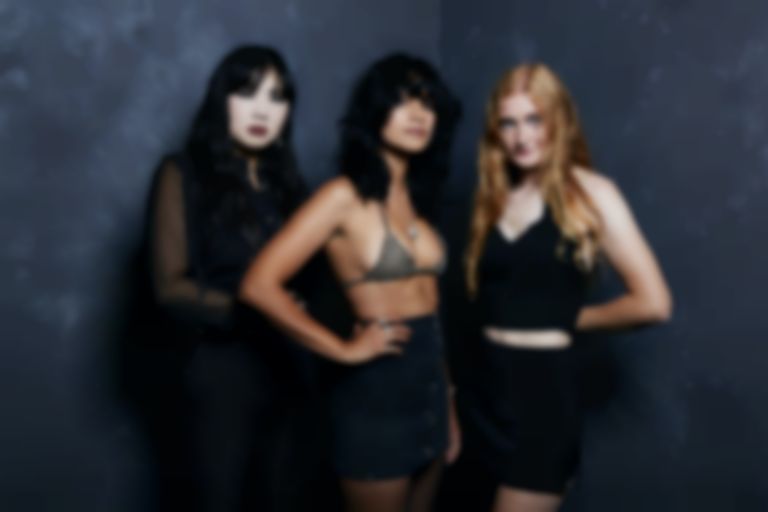 L.A. Witch and The Coathangers have come together for a new split 7" single release for Suicide Squeeze Records, which sees them cover songs by The Gun Club and Blondie.

While the 7" single is due for release in November, L.A. Witch's cover of The Gun Club's "Ghost on the Highway" and The Coathangers' take on Blondie's "One Way Or Another" have received a digital release today (15 September).

L.A. Witch's cover of "Ghost on the Highway" is their first outing since last year's Play With Fire album.

The split 7" single featuring The Coathangers and L.A. Witch will be released 19 November via Suicide Squeeze Records, and is available to pre-order now.