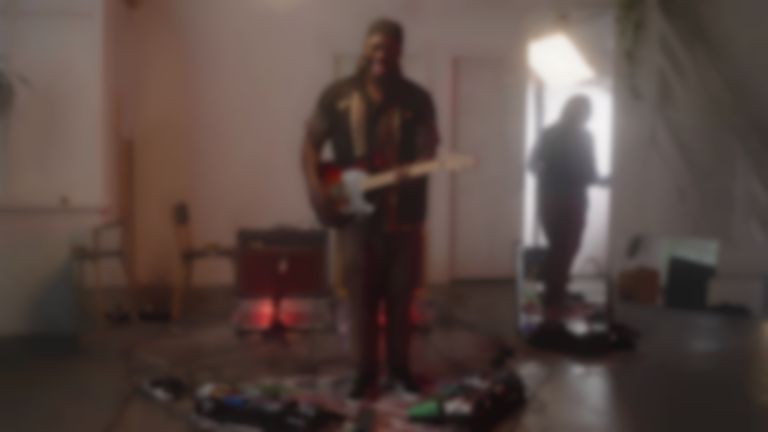 Kele has announced his forthcoming livestream event The Waves Pt. 1 Live, with a live cover of Brosnki Beat's "Smalltown Boy" as a preview of the intimate event.

Following the release of his new solo album The Waves Pt. 1 in May, Kele has announced a livestream event that will feature live performances of tracks from the record, and accordinng to a press release, it'll include some "added surprises".

To coincide with the announcement, Kele has unveiled his performance of "Smalltown Boy", a live cover of the Bronski Beat song that appeared on The Waves Pt. 1. It'll be one of the only live tracks made available from the upcoming livestream.

Kele says of The Waves Pt. 1 Live, "Knowing that it would be hard for me to tour 'the waves' given what’s happening in the world, it was important for me to make a performance of these songs that would exist in the way that I wrote them, just my voice, my guitar and a loop pedal. I wanted people to see the whole process."

Kele's live cover of "Smalltown Boy" is out now. His The Waves Pt. 1 Live performance will be available in full from 4 August, and is available to pre-order now.