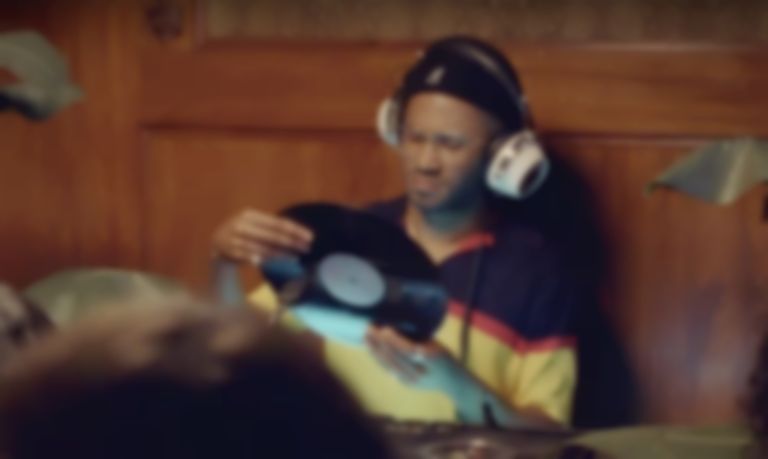 Kaytranada has announced that he's returning with a new EP next week called Intimidated, and it'll feature appearances from Thundercat, H.E.R. and more.

Intimidated will be the Grammy winner's first project since 2019's BUBBA album, and will mark the Canadian producer and artist's first new material as the lead artist since dropping "Caution" back in February.

The new EP will finally see Kaytranada link up with Thundercat on a song titled "Be Careful", and for the other two tracks, he'll collaborate with H.E.R. and Mach-Hommy.

Just yesterday (10 November) Freddie Gibbs revealed that Kaytranada has contributed production to his forthcoming album Soul Sold Separately, and prior to that Kaytranada worked on Tinashe's 333 album, H.E.R.'s debut Back Of My Mind, and produced Mick Jenkins' "Designer Frames".