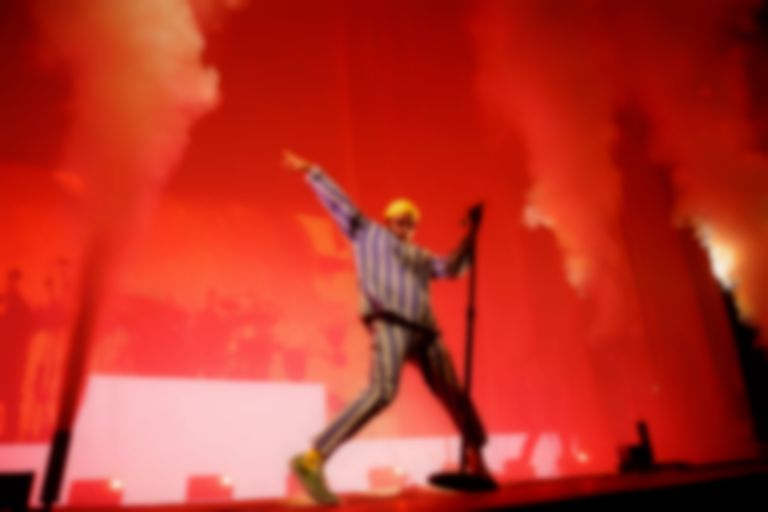 "Don't Slack" arrives after last month's Timberlake and SZA collaboration "The Other Side".

Speaking about the collaboration to Zane Lowe on his Apple Music Beats 1 show, Timberlake said, "I hope he doesn’t mind that I’m gonna say this right now, but we talked about a possible joint project. We talked about it, but yeah, he’s a busy man, too. I told him as well, I was like, 'You need to enjoy your moment, bro.' He played me new stuff the other day. That dude is so gifted. He’s so good."

Kelly Clarkson, Mary J Blige, and George Clinton are just some of the collaborators due to feature on Timberlake's Trolls World Tour soundtrack.

.Paak's feature on Timberlake's new track is his first since linking up with Mark Ronson last year for Spies In Disguise track "Then There Were Two".

Justin Timberlake and Anderson .Paak's "Don't Slack" single is out now. Trolls World Tour is due for release in UK cinemas on 13 April.