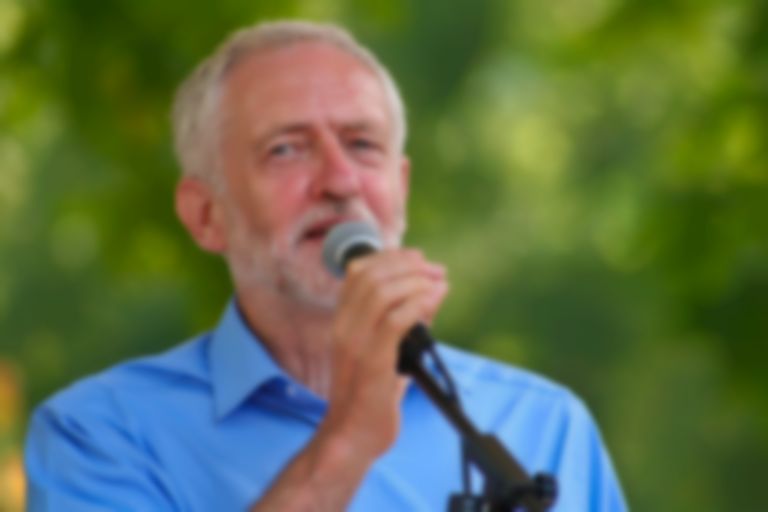 While Theresa May is still reeling from a humiliating Conservative party conference speech, Labour leader Jeremy Corbyn is boosting his indie cred.

Yesterday, as prank P45s and a hacking cough gripped May by the throat, Florence and The Machine and Calvin Harris both took swipes for unauthorised and very unappreciated uses of their music.

In the starkest of contrasts, Corbyn is getting into the thick of it with Wolf Alice and Shania Twain as they fight a fiercely contested battle for the UK top spot, which is revealed tomorrow - it's been a surprisingly bitter feud between fanbases, and now Jezza's thrown his weight behind Wolf Alice's Visions Of A Life.

After helping Labour beat the odds in the election, it's great to see @WolfAliceMusic doing the same in the charts. https://t.co/H3sdVFpZVr

Is this game over for Team Shania?!