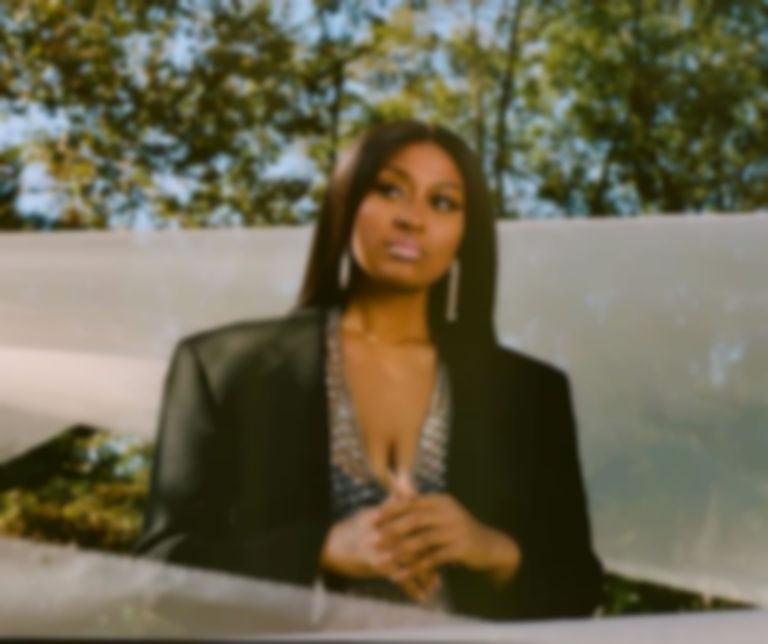 Jazmine Sullivan has recruited H.E.R. to feature on her Heaux Tales EP track "Girl Like Me".

"Girl Like Me" marks the first collaboration between Sullivan and H.E.R., and follows her November single "Pick Up Your Feelings", which also features on Sullivan's new EP Heaux Tales alongside previous outing "Lost One".

Sullivan says of her new EP, "I wrote Heaux Tales to give voice to every woman. We’re deserving of respect whether we work as a CEO of a company or if we’re strippin’. Women are over feeling ashamed about the decision we have made, or chose to make, in regards to our bodies. We are multi-faceted and shouldn’t be defined by any one thing. We all have a journey to make and it’s our choice alone how we get there."

"Girl Like Me" featuriing H.E.R. is out now on RCA Records alongside Jazmine Sullivan's Heaux Tales EP.