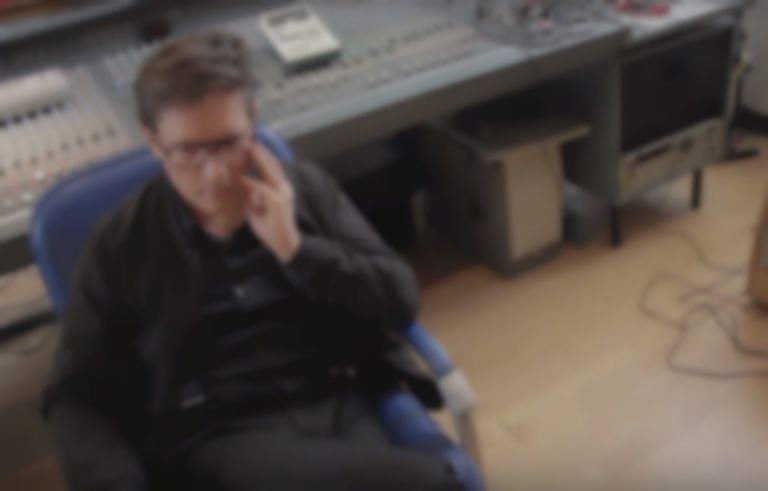 "VS Cancelled" sees the late Mark E. Smith recite an email from Domino Records about the "discontinuation of Von Sudenfed", a band which Mark E. Smith, Jan St. Werner, and Mouse on Mars bandmate Andi Toma were a part of.

According to Pitchfork, Molocular Meditation will feature four tracks, with "VS Cancelled" being the closing track from the new project.

"VS Cancelled" is out now. Jan St. Werner's Molocular Meditation album will be released 21 February via Editions Mego, and is available to pre-order now.