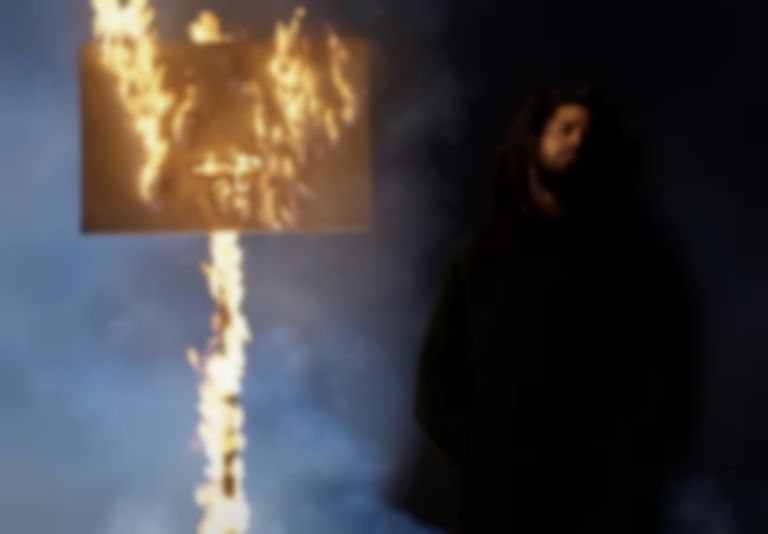 J. Cole has unveiled new song "i n t e r l u d e" as a first taster of his highly-anticipated new album The Off-Season.

Having confirmed news of his new album The Off-Season earlier this week, J. Cole has delivered a first glimpse of the record in the form of "i n t e r l u d e".

Before sharing the new track, J. Cole wrote on Instagram, "Told myself I would drop the album all at once. Sometimes you gotta say fuck it tho."

The Off-Season was confirmed as a release in J. Cole's schedule back in December last year, after the rapper shared an image of his notebook which had a list called 'The Fall Off Era', and he had already crossed out the word 'features' and 'ROTD3' (his Dreamville compilation album Revenge of the Dreamers III).

J. Cole's next thing on his to-do list was The Off-Season, followed by something called "It's A Boy".