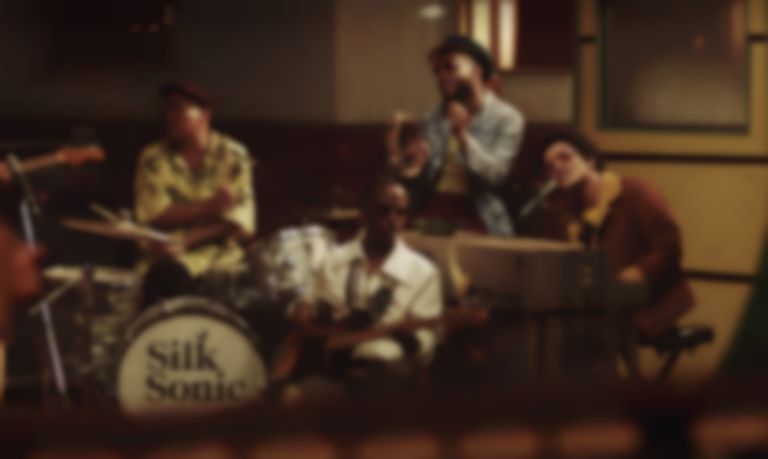 It looks as though Silk Sonic, the collaborative project of Anderson .Paak and Bruno Mars, might be returning with new music tomorrow (30 July).

The duo released their debut single "Leave the Door Open" in March, and yesterday (28 July) they updated the Silk Sonic Instagram with a flyer-style image that states: "You've been invited to Silk Sonic's Summertime Jam this Friday."

.Paak and Mars did reveal back in February that "Leave the Door Open" was the first single from a Silk Sonic album, but no further details on the album have been announced since then.

Silk Sonic are yet to reveal more details about their new release, but whatever it is will be unveiled tomorrow (30 July).