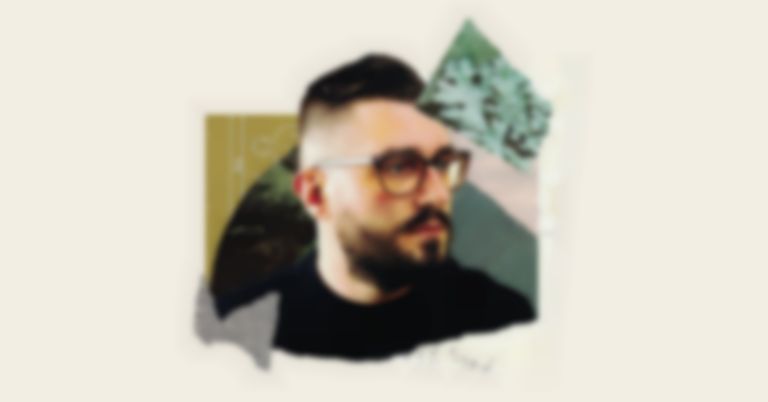 Into It. Over It., the project of Chicago's Evan Weiss, has announced his first LP in four years, Figure, alongside sharing the lead single "Living Up To Let You Down".

"Living Up To Let You Down" is Weiss' first new Into It. Over It. single since 2016's Standards album.

Weiss says of his new LP, "It’s about trying to make peace with poor decisions that I’ve made, and how I can try to reconcile as much as I can, and what I can’t reconcile, how I’m going to cope with that moving forward, and what I can do to be better to the people around me."

In late 2016/early 2017, Weiss didn't even know that Figure would be a possibility. His longtime collaborator Josh Sparks left the tour, and when Weiss returned home, his relationship had fallen apart, he had no job, no health insurance and thousands of dollars in touring debt.

He adds, "It was like somebody had taken a pair of scissors and just popped the balloon. In 20 days, my entire life had switched from full-time touring musician with a partner, to single with a nine-to-five job and this overwhelming feeling of every mistake I had made over the last five years."

Weiss started writing Figure in May 2017 with help from drummer and audio engineer Adam Beck. "I owe that dude my life," says Weiss. "He came in and saved me when I was in a really dark time."

Both Weiss and Beck recorded and produced Figure over a seven-month period in different studios across Chicago.

"Living Up To Let You Down" is out now. Into It. Over It.'s Figure album will arrive 18 September via Big Scary Monsters, and is available to pre-order now.