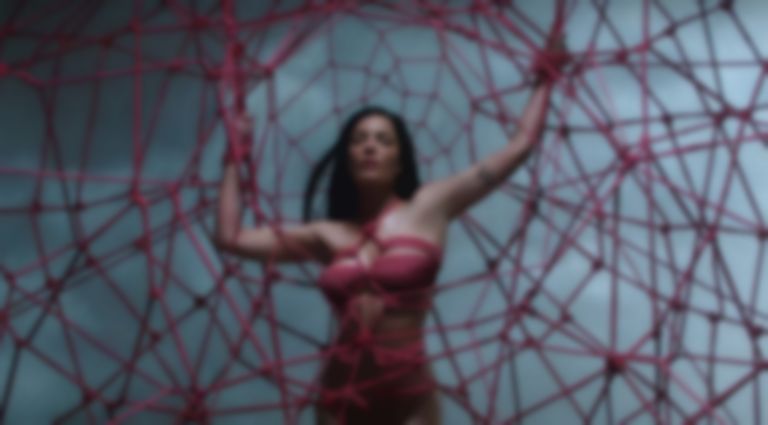 Halsey has shared a snippet of the original version of 2019's "Nightmare", which samples t.A.T.u.'s "All The Things She Said".

"Nightmare" was originally released in 2019, and earlier this month Halsey shared the extended edition of last year's If I Can't Have Love, I Want Power album, which featured "Nightmare" and "Nightmare (Reprise)".

Over the weekend Halsey shared a new TikTok video which shows her playing the "OG" version of "Nightmare". The clip features a sample of t.A.T.u.'s 2002 hit "All The Things She Said". Halsey captioned the video, "should I leak this version?"

@halsey should I leak this version? #tatu original sound - Halsey

Halsey's If I Can't Have Love, I Want Power (Extended) version is out now.