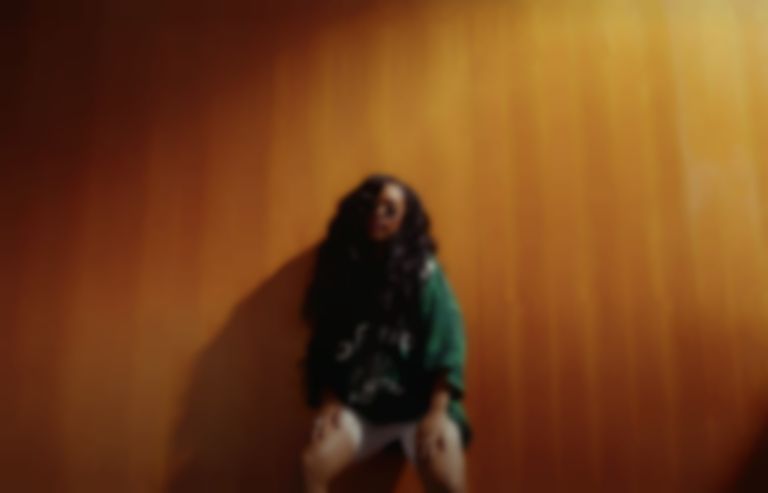 H.E.R. has announced that her long-awaited debut album Back Of My Mind will be arriving next Friday (18 June).

Back Of My Mind was first announced back in April, and this afternoon (10 June) the Grammy-winning singer/songwriter unveiled the release date for the album, which arrives in a week.

H.E.R. shared a 55-second video alongside the release date announcement, which features a discussion about the album.

H.E.R. continues, "Things that feel too honest or too vulnerable, or too emotional or too aggressive. It's all of those things. All of those things that have been in the back of my mind for the past few years, since my first project. It's like a peek into my soul."

H.E.R.'s debut album Back Of My Mind will be released next Friday (18 June).