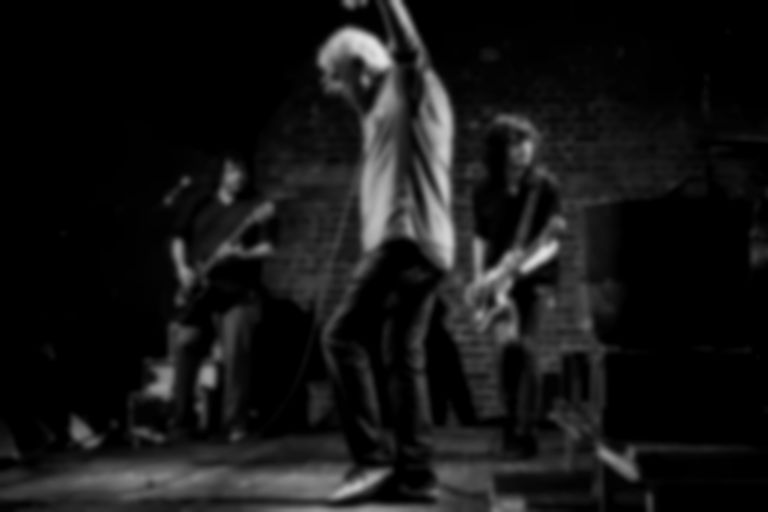 Guided By Voices have returned to announce their new album Styles We Paid For (their third LP of 2020), and have unveiled new song "Mr. Child" as the lead single.

"Mr. Child" is the first taster of Styles We Paid For, which will follow on from Guided By Voices' previous 2020 albums Mirrored Aztec and Surrender Your Poppy Field.

Vocalist Robert Pollard told Rolling Stone of the LP, "I finished the demos on February 29th and sent them to the band. I was planning on an all-analog album entitled Before Computers. The pandemic obviously changed our recording plans and ironically it was all recorded digitally on computers. The band members recorded their parts in isolation in five different states."

"Mr. Child" is out now. Guided By Voices' Styles We Paid For album will be released via Rockathon Records on 11 December, and is available to pre-order now.