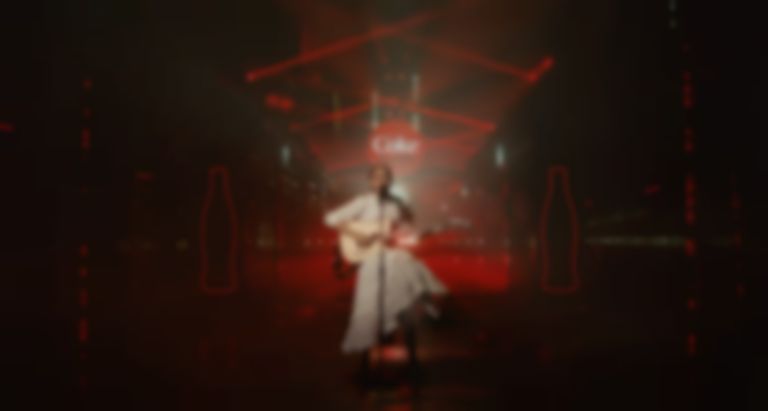 Coca-Cola has recruited Griff, Tems, TRI.BE and more to record their own renditions of Queen's "A Kind of Magic" for the launch of the company's Coke Studio.

Yesterday (19 May) Coca-Cola unveiled The Conductor, a short film that pays tribute to Queen's "A Kind of Magic" with a rendition of the song by Griff, Tems, TRI.BE, Ari Lennox, Tesher, Mariah Angeliq and Ekin Beril. The film also coincided with the launch of Coca-Cola's Coke Studio.

As well as sharing the two-minute short film, Coca-Cola has shared the full cover versions by each artist.

Head to the Coke Studio YouTube channel to watch the other reimagined versions of "A Kind of Magic".