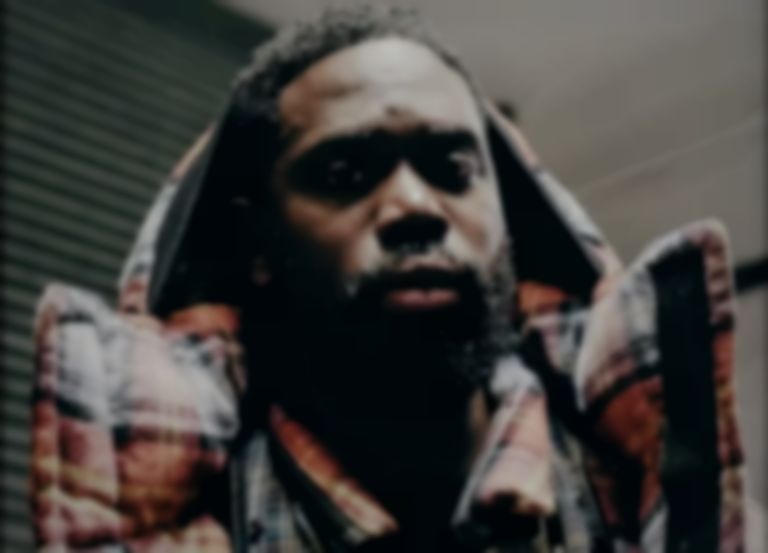 Following his Conflict Of Interest album release last week, Ghetts has travelled to Dubai to record his latest "Fire in the Booth" instalment.

Last Friday (19 February) saw Ghetts return with Conflict Of Interest, his follow up to 2018's Ghetto Gospel: The New Testament.

Although it's only been a few days since his latest album dropped, Ghetts has linked with Charlie Sloth in Dubai for his third "Fire in the Booth".

This time Ghetts swaps Sloth's studio for the sand dunes in Dubai, performing his hard-hitting bars with precision despite the desert heat. The song and video are currently only available on Apple Music. The video will be released on YouTube tomorrow (24 February) evening.

The rapper recorded his first Fire in the Booth back in 2012, and followed it up with Pt. 2 a year later.

Ghetts' Conflict Of Interest album is out now on Warner. His "Fire in the Booth, Pt. 3" video is available to watch on Apple Music now, and will be released on YouTube tomorrow at 7pm GMT.