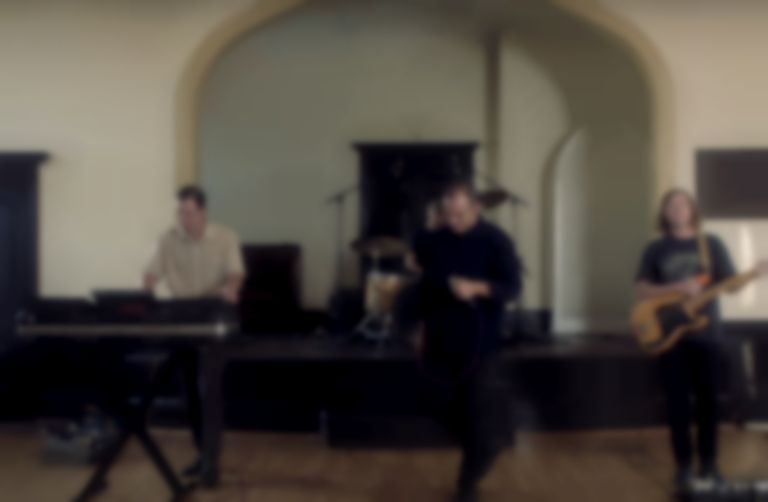 Samuel T. Herring, the lead vocalist of Future Islands, has been cast in Apple TV+'s upcoming series The Changeling.

As Deadline reports, Herring has joined the cast of Apple TV+'s The Changeling, an upcoming series based on Victor LaValle’s book of the same name, and it'll be the actinng debut for the Future Islands vocalist.

The upcoming series is written and adapted by Kelly Marcel (Cruella, Venom), and will also star LaKeith Stanfield, Adina Porter and Clark Backo.

Herring will reportedly play William Wheeler, a man who becomes friends with Stanfield's Apollo while trying to win back his family.

Back in February Future Islands released their newest single "King of Sweden". The group's latest album As Long As You Are arrived in October 2020.