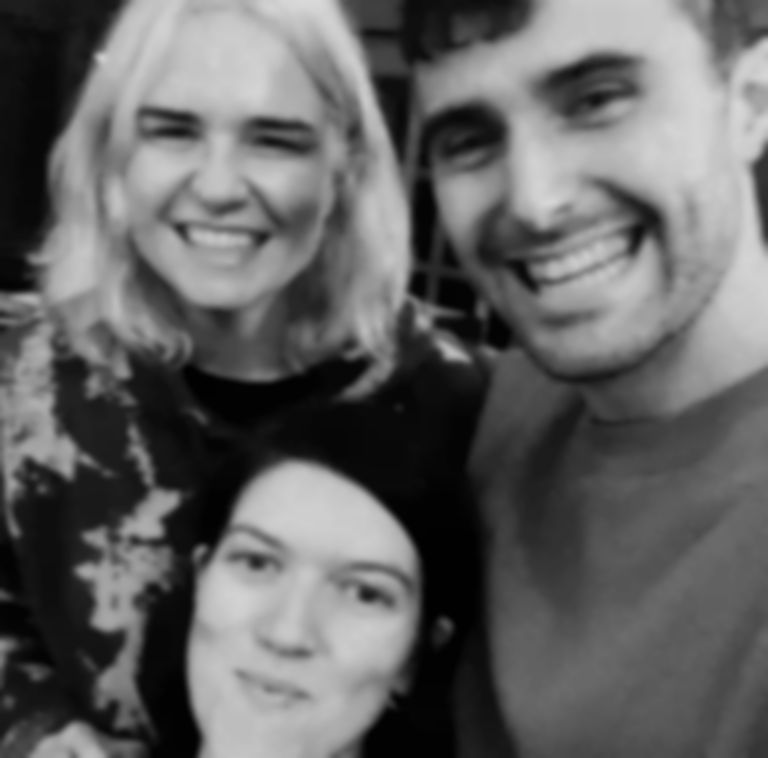 Fred again.., HAAi and The xx's Romy have joined forces on a new single titled "Lights Out".

Fred again.. said of the track, "I started this song on my laptop on a train up to the Scottish Highlands and immediately sent it to Romy and Teneil (HAAi) because it felt super special to me. Romy's lyrics and voice are just like a hug from a rave angel."

HAAi continued, "I enjoyed every step of the process of making this track with Romy and Fred. Romy and I have been close pals for a while and shared a studio last year and had been wanting to work on something beyond my remix of "Lifetime". I feel this track represents a special part of each of our musical selves. Fred is one of the most energetic and wildly talented people I’ve been in a studio with. This really was a dream collaboration."

Romy added, "I’m so excited about this song - it came about really effortlessly and evolved so quickly. I first met Fred and Teneil through making music and DJing, as well as being big inspirations they’ve become two of my best friends. Working together with them was so joyful and I think you can really feel that when you listen to "Lights Out"."

The new song is the first in a new series from Fred again.. that will see him teaming up with other artists on monthly releases.

Fred again.., Romy and HAAi's "Lights Out" single is out now on Atlantic Records.