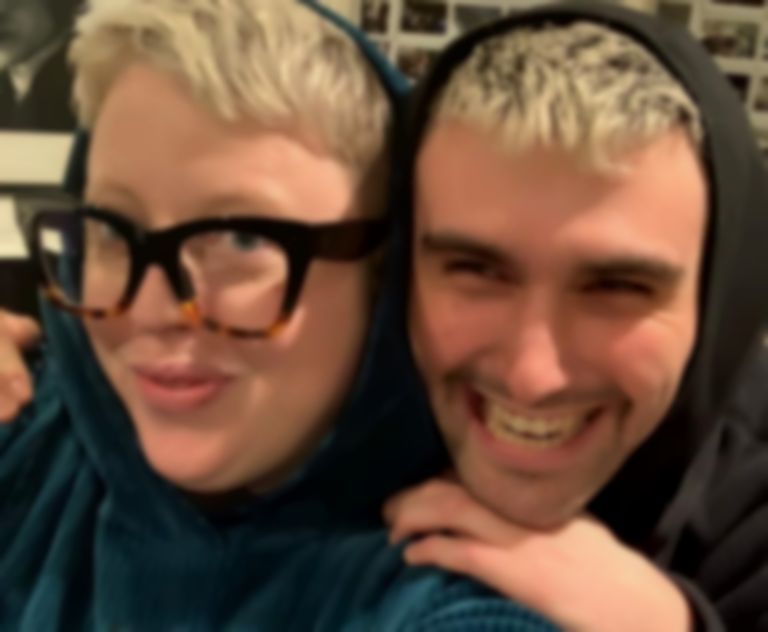 Fred again.. has teamed up with The Blessed Madonna, real name Marea Stamper to pay tribute to closed nightclubs around the world on new anthem "Marea (We've Lost Dancing)".

For the best part of a year now nightclubs and music venues around the world have been forced to close due to the coronavirus pandemic, and today (23 February), Fred again.. (Headie One, Mabel, AJ Tracey) has paid tribute to those things that people took for granted pre-pandemic with new track "Marea (We've Lost Dancing)", which features The Blessed Madonna.

"Marea (We've Lost Dancing)" is a hopeful banger and marks the first time Marea Stamper, aka The Blessed Madonna, has included her voice on record.

Fred again.. says of the collaboration, "Marea and I met in Palestine around 5 years ago now. I call her my rave shaman. I think she’s that for a lot of other people too to be honest! Her ability to tell stories and share things has always been a particularly beautiful part of her beautiful mind so I guess it makes sense that i ended up making a song out of sampling one of our conversations! She's a real hug of a human."

Stamper adds, "Right from the second I met Fred there was a real closeness and even though I didn’t know him at all, I always felt like "this is gonna be a person in my life". On this particular night in lockdown, Fred asked how I was feeling and I just talked to him like I normally would. Somehow he digs in all my babble and makes it into something beautiful and personal. Fred is a singular artist. He had such a tender way of looking at sound. You can’t fake it. You gotta have real heart. No one has a heart like that."