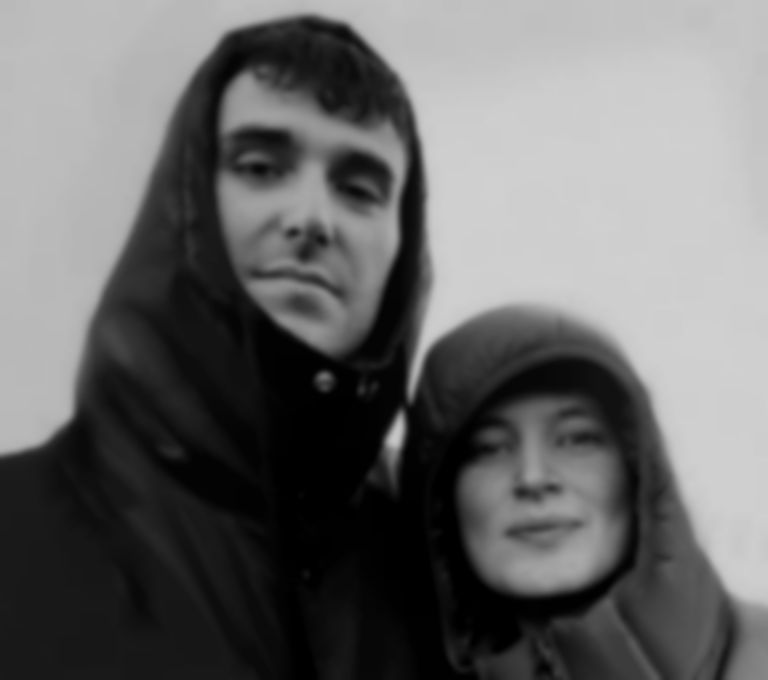 Fred again.. and India Jordan have united on new single "Admit It (U Don't Want 2)", which is the latest in Fred again..'s series that will see him teaming up with other artists on monthly releases.

"Admit It (U Don't Want 2)" is Fred again..'s first outing since collaborating with The xx's Romy and HAAi on "Lights Out" last month.

India Jordan says of the song, "The track started as a couple of stems from some old loops I had that I sent to Fred, last year - then I eventually went over to his a couple of times in December and we made the track together, accompanied by some lovely walks down the River Thames and lots of cups o’ tea. It was great to work with him, had lots of fun!"

Fred again.. adds, "It was such an effortless joy working with India on this. We made it in like three sessions and finished it on the rooftop where I live. It was sick that like while we were working on it India could go and road test it when she’d play out and we ended up evolving the tune based on the reaction. We both wanted to make something that just honoured the feeling of hearing 'u don’t want 2…..admit that it hurts you' in a rave. That line really resonated with us."

Fred again.. and India Jordan's "Admit It (U Don't Want 2)" single is out now on Atlantic Records.