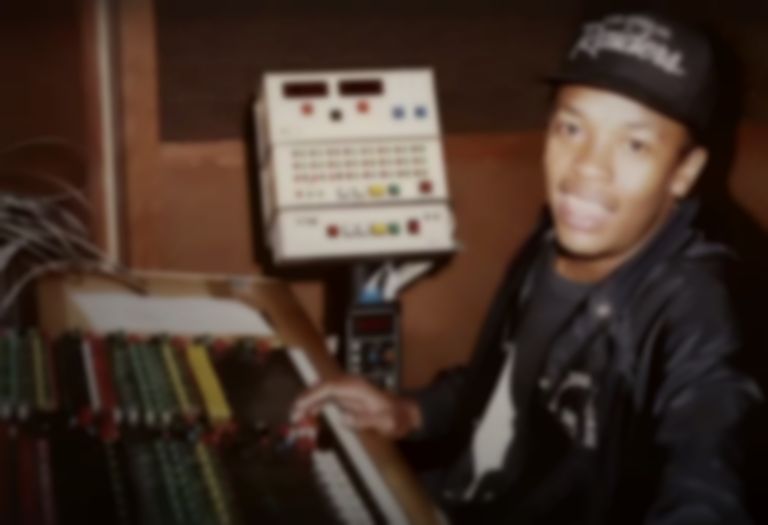 The Library of Congress has revealed this year's selections, which includes Dr. Dre's seminal 1992 debut LP The Chronic.

Each year, the National Recording Registry chooses 25 recordings (singles and albums) to be preserved in the Library of Congress for future generations.

Yesterday (25 March), the Library of Congress revealed its 2020 inductees. Librarian of Congress Carla Hayden called the list "the ultimate stay at home playlist".

The 25 entries were narrowed down from a list of over 800 possibilities. Dusty Springfields' Dusty in Memphis album made the list alongside Cheap Trick's Cheap Trick at Budokan live album.

Village People's 1978 hit "Y.M.C.A" also features on the list alongside Tina Turner's Private Dancer LP, but the most notable induction is The Chronic by Dr. Dre. The Library of Congress notes that the album "solidified his reputation as one of the greatest rappers in music". They add, "The Chronic is considered one of the most important and influential albums of the 1990s and is regarded by many fans and peers to be the most well-produced hip-hop album of all time."

The Chronic features the unforgettable Snoop Dogg collaboration "Nuthin' but a G thang".

Visit loc.gov to see the full list of 2020 inductions.