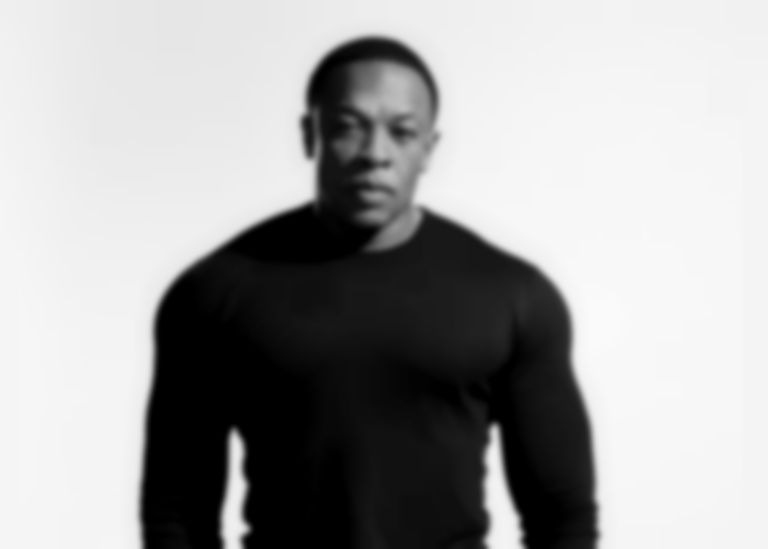 Dr. Dre has made his six tracks from Grand Theft Auto: The Contract available on streaming services for the first time.

Today (4 February) all six of the songs have been released on streaming services for the first time, and are considered separate songs instead of an EP.

The new songs are Dr. Dre's first new outings since his 2015 album Compton.

Dr. Dre's GTA: The Contract songs are out now.