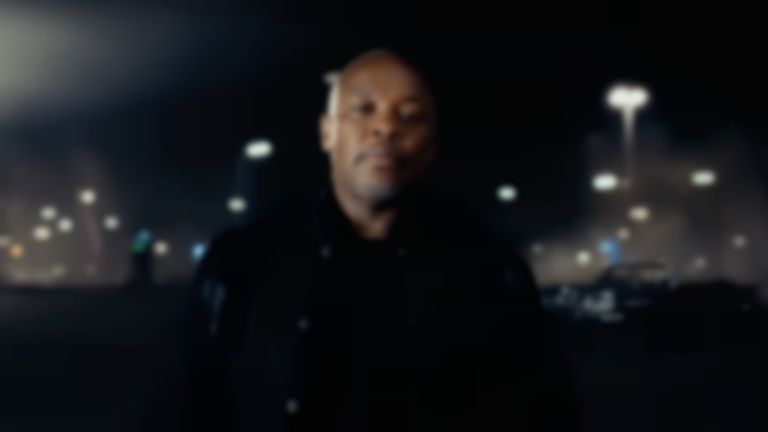 The trailer features segments for each of the artists, and is soundtracked by a medley of Eminem's "Rap God", Dr. Dre and Snoop Dogg's "The Next Episode", Mary J. Blige's "Family Affair", Kendrick Lamar's "HUMBLE", "Still D.R.E." and "California Love".

The most epic, star-studded @Pepsi Super Bowl LVI Halftime Show trailer is OUT!

Watch these five music titans get ready for the #PepsiHalftime Show on Feb 13th. https://t.co/Zgesis0IWB pic.twitter.com/KiUqUjYZxi

F. Gary Gray said, "Each time I collaborate with Dre, it seems to mark an important moment in entertainment history, from projects like Friday, Set It Off, Straight Outta Compton, to now the Pepsi Super Bowl LVI Halftime Show. As a super fan, I consider it an honor and privilege to authentically build and create this moment with five of the most legendary artists in music history. It’s been a blast!"