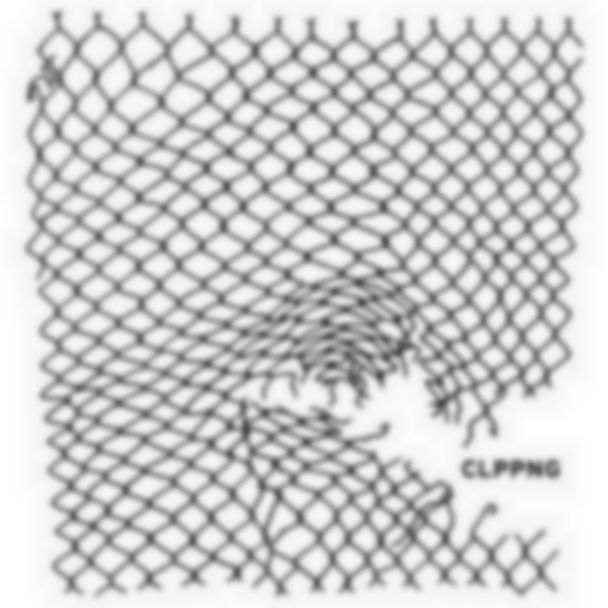 Experimental noise-rap trio clipping. have a new album out next month, their Sub Pop-debut CLPPNG, and they’ve just shared a cut from it called “Body and Blood.”

The track is suitably noisy, crude and aggressive, as is clipping.‘s MO—yet, as has thus far been the case for the group, there’s an infectiousness to their chaos. Listen below.

CLPPNG is out 10 June via Sub Pop Records. ​