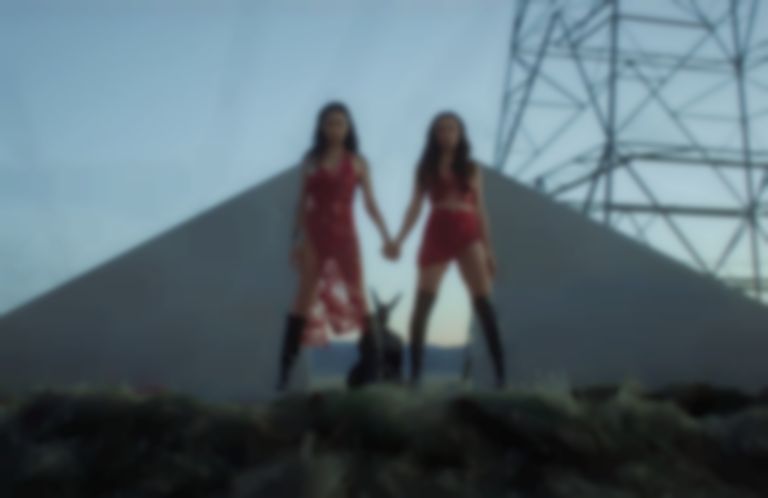 Charli XCX has delivered a new remix of her Rina Sawayama collaboration "Beg For You" by A. G. Cook and SEVENTEEN's Vernon.

After teasing the huge remix on socials over the past week, Charli XCX has unveiled the A. G. Cook remix of her latest sinngle "Beg For You", which features Rina Sawayama as well as SEVENTEEN's Vernon.

Charli XCX's forthcoming album CRASH will also include previous singles "New Shapes" featuring Christine and the Queens and Caroline Polachek and "Good Ones".

The album will include producers and collaborators including A. G. Cook, Oneohtrix Point Never, Ariel Rechtshaid, Lotus IV, Digital Farm Animals and more, and will follow her 2020 quarantine album how i'm feeling now.

Earlier this week Charli XCX revealed that she plans to release the deluxe edition of her CRASH album on the same week as the original record.

The A. G. Cook remix of Charli XCX's "Beg For You" with Rina Sawayama and SEVENTEEN's Vernon is out now. Her CRASH album will land on 18 March, and is available to pre-order now.