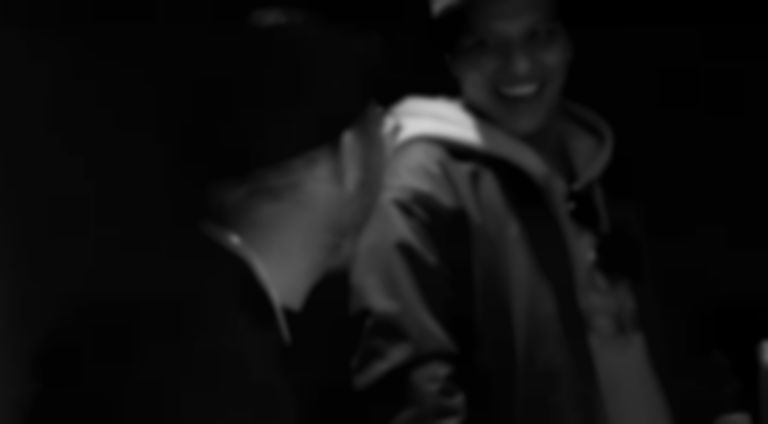 Bruno Mars has revealed he's recorded a joint album with Anderson .Paak under the name Silk Sonic, and they're releasing the lead single next week.

Both .Paak and Bruno Mars are yet to release new music this year, and last night (25 February) Mars confirmed that both of their first releases of 2021 will be a collaborative single under the name Silk Sonic.

Mars also announced that their upcoming single is from a joint album. The first single will be landing in a week.

We locked in and made an album. The band’s called Silk Sonic. First song drops next Friday 3/5.✨ pic.twitter.com/kzCQ3f7NRa

According to Pitchfork, the pair's album will feature funk star Bootsy Collins as a "special guest host".

Although next week's single will mark their first official collaboration, Mars and .Paak previously toured together in 2017, and also worked on music with Nile Rodgers in the same year at Abbey Road.