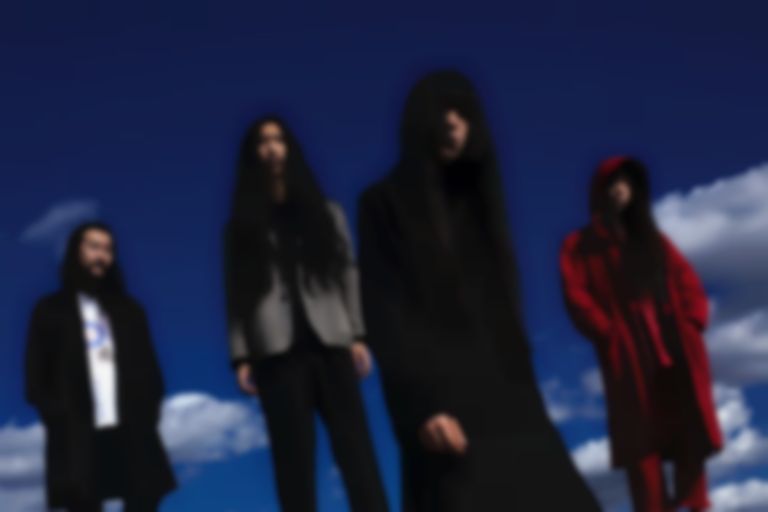 Bo Ningen have signed to Alcopop! Records, and are celebrating the news by announcing their first album in six years Sudden Fictions, alongside sharing the lead single "B.C".

"B.C" is the first new single from the London-via-Japan group since 2014's "Words to the Blind", a 37-minute single featuring Savages.

The new track is a first glimpse of their forthcoming fourth LP Sudden Fictions, their first since 2014's III.

Bo Ningen guitarist Kohhei Matsuda says, "After years of countless bifurcation into sub-genres, music has been cut down to flakes. Music is suffocated. This album is a challenge to bridge between now and the time before the first bifurcation. To alternate the future."

The tracklist for Sudden Fictions is yet to be revealed.

"B.C" is available to stream on SoundCloud now, and is due to arrive on streaming services and a limited 7" tomorrow (13 March) via Alcopop! Records. Bo Ningen's Sudden Fictions is yet to get a release date.