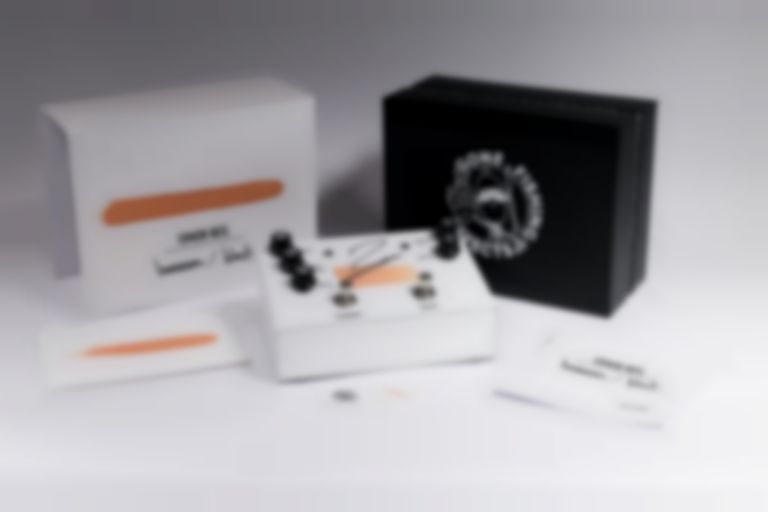 In November 2020, the Biffy Clyro frontman announced his first, and very limited signature guitar pedal BOOOOOM / BLAST, and today (25 November) a 2.0 version of the pedal has been announced.

“Capable of staggeringly loud output levels if required… anyone looking for a unique-sounding drive and fuzz pedal that’s endlessly creative and enormous fun should check out the Booooom / Blast.” 9/10 – https://t.co/38ugW0zqYv pic.twitter.com/x0wDoI8NwC

Neil said of the pedal, "It’s the pedal that I’ve been looking for most of my life. We’ve taken our time to ensure that it’s everything it can be. It’s been a real labour of love."

Guitar tech Richard "Churd" Pratt added, "The aim was to capture Simon’s sound in a box, so anyone can play guitar and sound like him. It was much easier said than done! It’s one of the most transparent loud overdrive pedals on the market. With so many distortion pedals you get loads of fuzz and saturation, but with this the guitar still breathes. You still hear all the notes but with the extra weight and overdrive."

Simon Neil's BOOOOOM / BLAST 2.0 pedal will be available to pre-order from 11am GMT on 30 November from the Biffy Clyro store. The pedals are expected to ship by the end of January 2022.