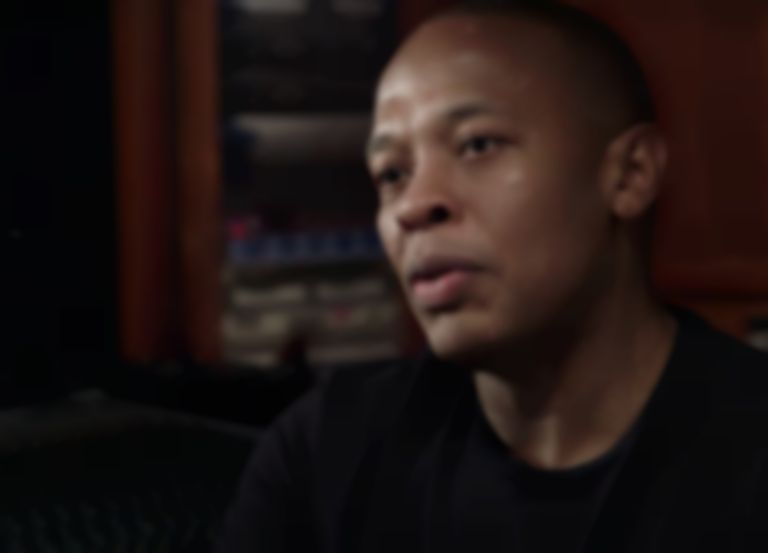 According to a post by DJ Battlecat, Dr. Dre is due to return with new music in December.

According to HipHopDX, DJ Battlecat's post appears to be a timeline for the 'Aftermath Takeover', and while it doesn't tease whether Dr. Dre's forthcoming release is a new album or single, fans are hopeful it'll be his follow-up to 2015's Compton.

The timeline also states that Kendrick Lamar is returning "soon". There hasn't been any official update on Lamar's new material since his August statement which revealed he was producing his "final TDE album", but some new songs were registered via the American Society of Composers, Authors and Publishers (ASCAP) last month.

Back in June Dr. Dre revealed he was "feeling fantastic" after suffering what was reported to be a brain aneurysm back in January.