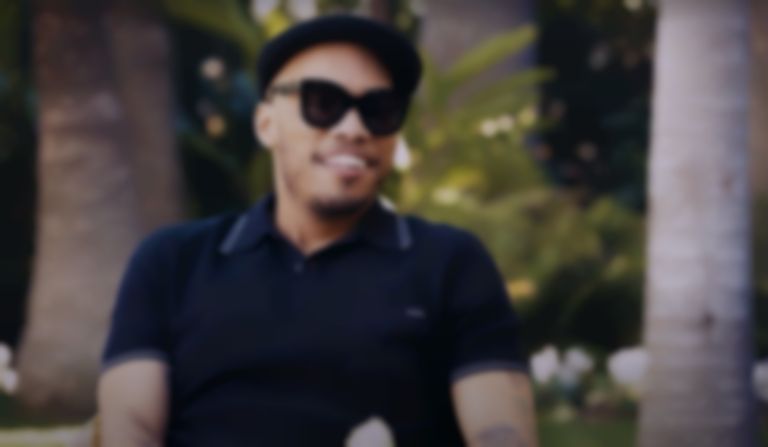 Anderson .Paak has revealed he really doesn't want any music of his released after he dies - so much so that he got the request tattooed on his arm.

Anderson .Paak, who has recently been working with Bruno Mars as Silk Sonic, has a new tattoo on his arm requesting that none of his music is released after he dies. The tattoo reads: "When I’m gone, please don’t release any posthumous albums or songs with my name attached. Those were just demos and never intended to be heard by the public."

Silk Sonic released their second single "Skate" last month, and their debut album An Evening With Silk Sonic is due to arrive later this year.