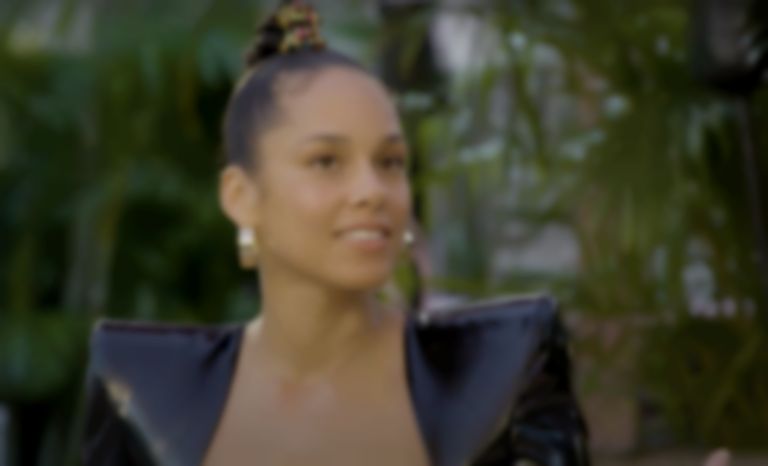 Ahead of her new double album KEYS landing this Friday (10 December), Alicia Keys has revealed she has "two or three" tracks with J. Cole that could be on the cards for a future release.

In a new interview with Complex, Keys has spoken about working in the studio with J. Cole, and shared that they created a few songs together that might appear on a future release.

Speaking about their link up, Keys said, "We were talking, we were conversating, building ... and then we just kinda happened to fall on some vibes or some things or some flows. Actually there was like two or three of them. So that was good, and we'll see what happens."

When asked if they'll be released in the future, Keys added, "It's possible. It's really possible. It's good too. I liked it, it was easy and it was fluid." Watch the J. Cole sectionn from the 17:20 mark.

KEYS will be Keys' first album since last year's Alicia. She's released two singles from the double album so far - "LALA (Unlocked)" featuring Swae Lee and the original version of "Best Of Me".