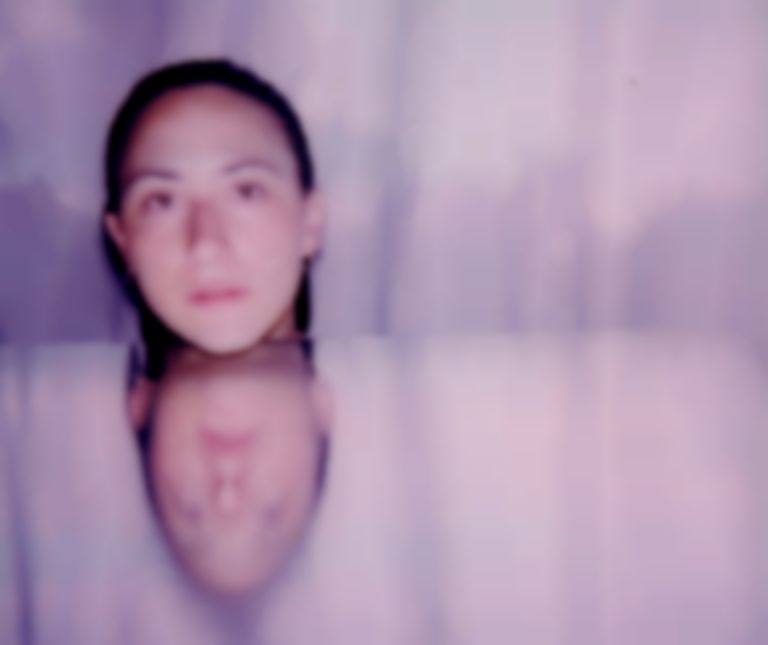 A.O. Gerber will release her new three-track EP another other place on Friday (18 September), and she's due to play the FAIR FIGHT FESTIVAL livestream this weekend to stand up against voter suppression ahead of the US election.

another other place was announced alongside a stripped version of "bleeders" on Monday (14 September). All three tracks on the EP are stripped versions of songs that featured on A.O. Gerber's debut album Another Place To Need.

She says of her upcoming EP, "This EP came about a bit by chance and a bit by design over the years I was working on Another Place To Need. There was a spooky quality to the original demo of "Strangers" that I loved and I almost released it that way initially. Instead I ended up recording this version when we went into the studio to start the record. Through the kindness of friends and the desire to keep making work while the record process was dragging on, I got to record the other two songs with some of the spirit with which they were originally written. These three songs in particular came from very dark moments in my life, and while there was something really empowering about producing them the way I did on Another Place..., I also think the production hides some of their tenderness. It feels good to share the other side."

A.O. Gerber will also take part in a virtual festival taking place on Saturday and Sunday (19-20 September). FAIR FIGHT FESTIVAL is curated by Johanna Samuels, and will see all proceeds made from the event donated to Fair Fight.

The likes of Julia Jacklin, SASAMI, Jenny O, Madeline Kenney, Ohtis, Kacey Johansing, Jim James, Shamir, and many others are also due to perform for the virtual festival.

FAIR FIGHT FESTIVALSo many friends in the fight for voter rights and to stand up against voter suppression. Join us for this two night streaming event Sept 19th & 20th curated by Johanna Samuels sidthecat.com or in our bio

The artist will also be donating Bandcamp royalties from the EP to Fair Fight prior to the election. From November until the end of 2020, proceeds will go to the Formerly Incarcerated Small Business Rescue Fund.

A.O. Gerber's another other place EP will land Friday (18 September) via Hand In Hive.