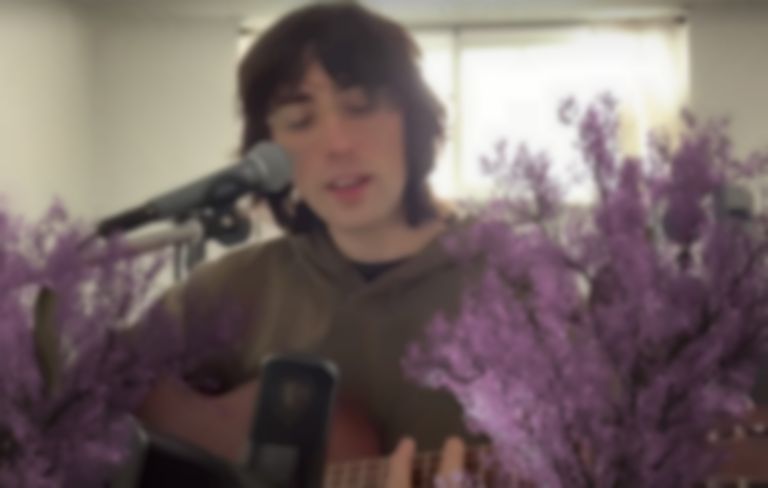 PC Music founder A. G. Cook has shared a cover of The Smashing Pumpkins' "Today", which is the first taster of his forthcoming Dream Logic project that lands on SoundCloud this Friday (12 March).

A. G. Cook's cover of "Today" marks his first outing since remixing Perfume Genius' "Describe" last week, and also arrives as a first taster of Dream Logic, which is due for release on Friday (12 March).

Dream Logic is a SoundCloud exclusive album featuring reworks of tracks from his 7G and Apple albums, as well as remixes and collaborations with the likes of Charli XCX, Oneohtrix Point Never, The 1975, Jónsi, No Rome and more.

The PC Music founder says, "Mixes have always been an important format for me - my first work as A. G. Cook was a mix, and I've even tried to make my albums mix-like in a way. I love blending edits, remixes, alternate versions and then creating new tracks out of those transitions and in-between moments. Mixes have a dream-like logic where things feel both familiar and unfamiliar, and in Dream Logic I tried to combine scenes and atmospheres that only make sense as part of a constantly shifting stream of music."

A. G. Cook's cover of The Smashing Pumpkins' "Today" is on SoundCloud now. His Dream Logic album will be released on SoundCloud this Friday (12 March).