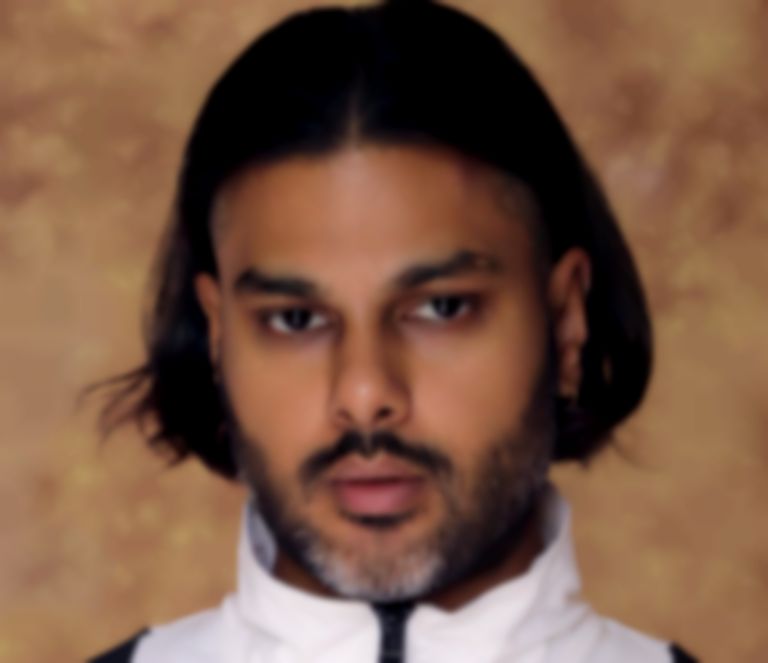 To coincide with the relaunch of the Paul Institute website, A. K. Paul has released new track "Be Honest".

"Be Honest" is the first taster of new music to be released via Paul Institute this year, and arrives after A. K. Paul's May release "Hungry Beat".

He adds of the relaunch of Paul Institute, "I'm really happy we're releasing new music with Paul Institute this summer. It's been a while coming and the last couple of years have been perilous at times for PI, particularly because of a legal fight that set us back. So besides it being sick music, to return with such a strong set of releases feels like a vindication of our rights as artists too."

All previous enrolees must re-enrol with Paul Institute due to new privacy laws.