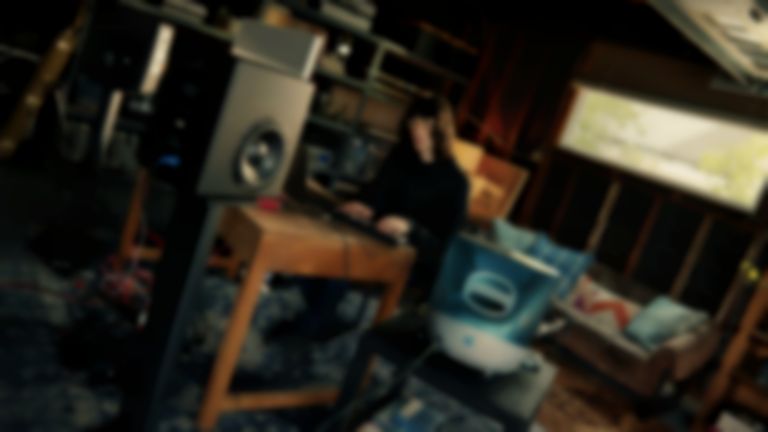 Apple have recruited PC Music boss A. G. Cook to create "Start Up", a song made from scratch using a variety of Apple product sounds from the past 45 years.

The challenge was practically made for the PC Music label founder, as he released two albums last year titled Apple and 7G.

A. G. Cook's "Start Up" song is available to watch onn YouTube now alongside the Apple event.