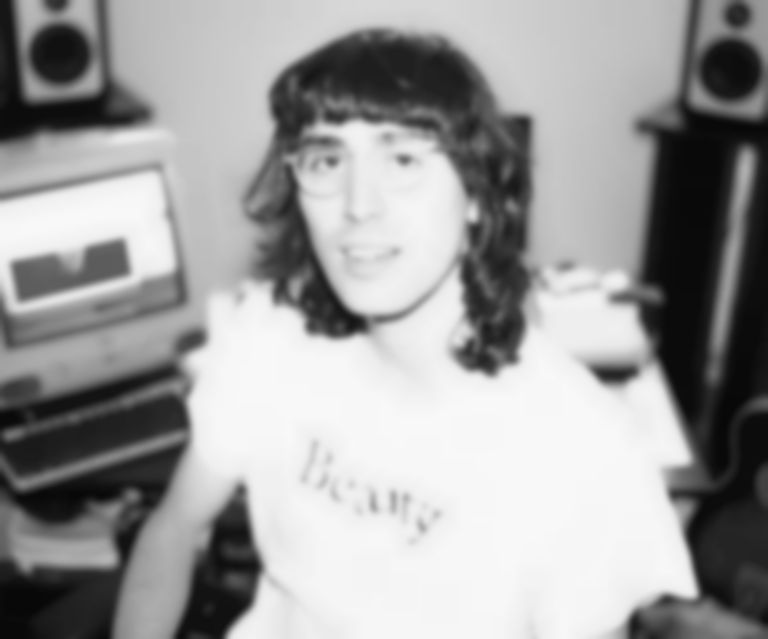 A. G. Cook has announced a listening party for his 49-track LP 7G, as well as confirming Charli XCX, SOPHIE and more for the afterparty.

The album will feature a few covers, including Blur's "Beetlebum", Taylor Swift's "The Best Day", Charli XCX's "Official", The Strokes' "The End Has No End", Smashing Pumpkins' "Today", Sia's "Chandelier", and more, and will also include collaborations with Caroline Polachek, Tommy Cash, Hannah Diamond, Cecile Believe and Alaska Reid.

7G will be A. G. Cook's first release since June's AIRHORN EP that he released as DJ LIFELINE.